This search form uses an instant search feature. As you type, search results will appear automatically below the search field. When you've entered you desired search terms use tab to navigate through the available results and hit enter to open the selected page or document.

24 EAST programs in the district, more than any other district in the United States. 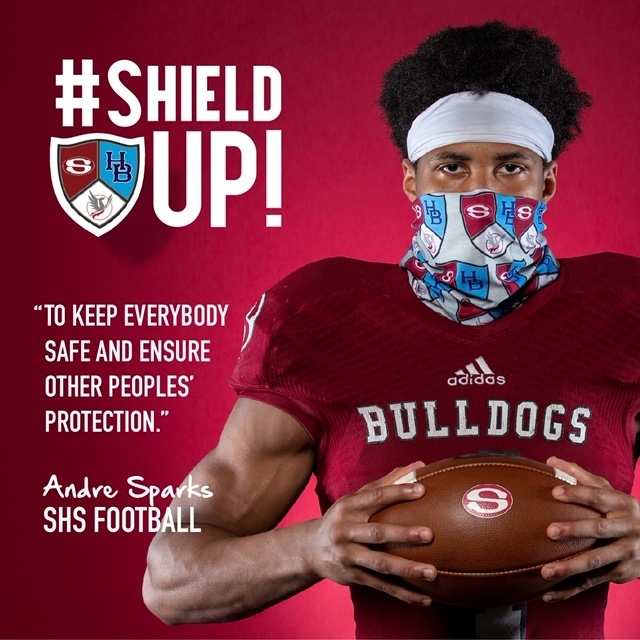 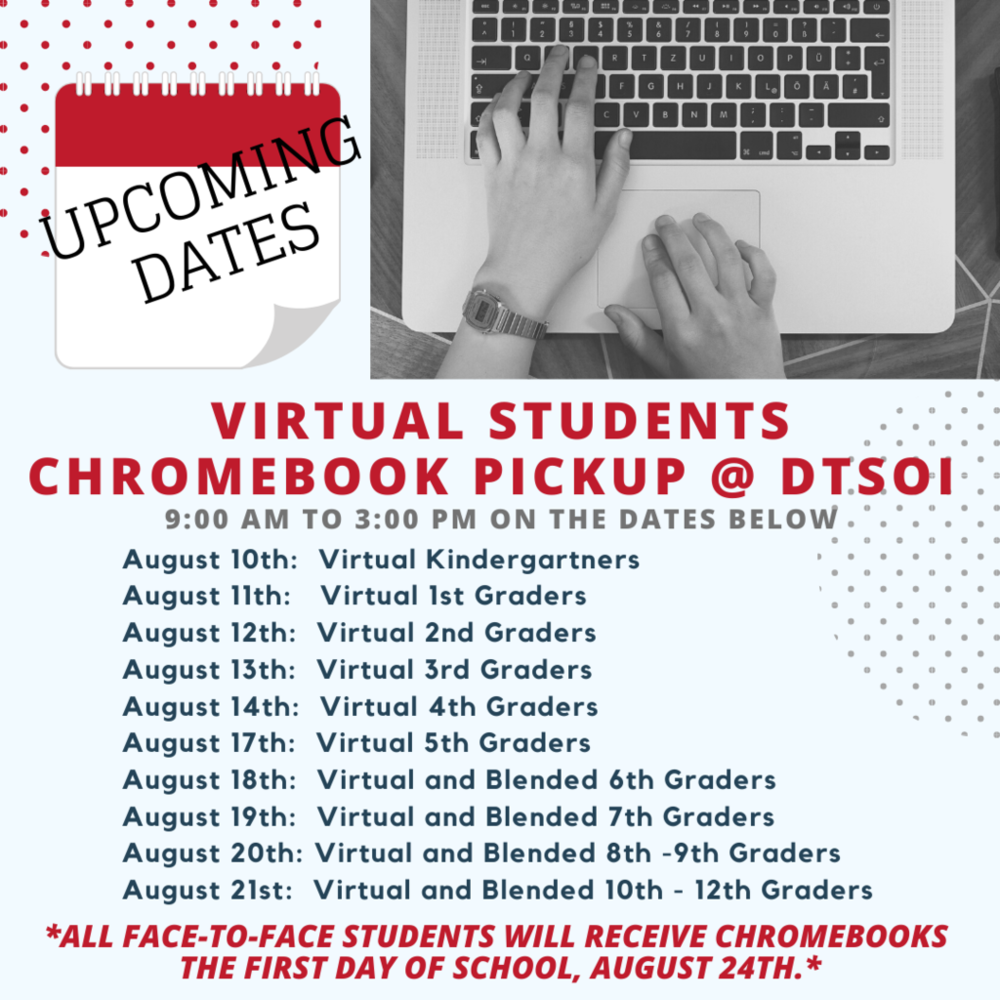 Springdale School District about 16 hours ago

Parents and students please see the important information about bus transportation! We are excited to see our students on August 24th 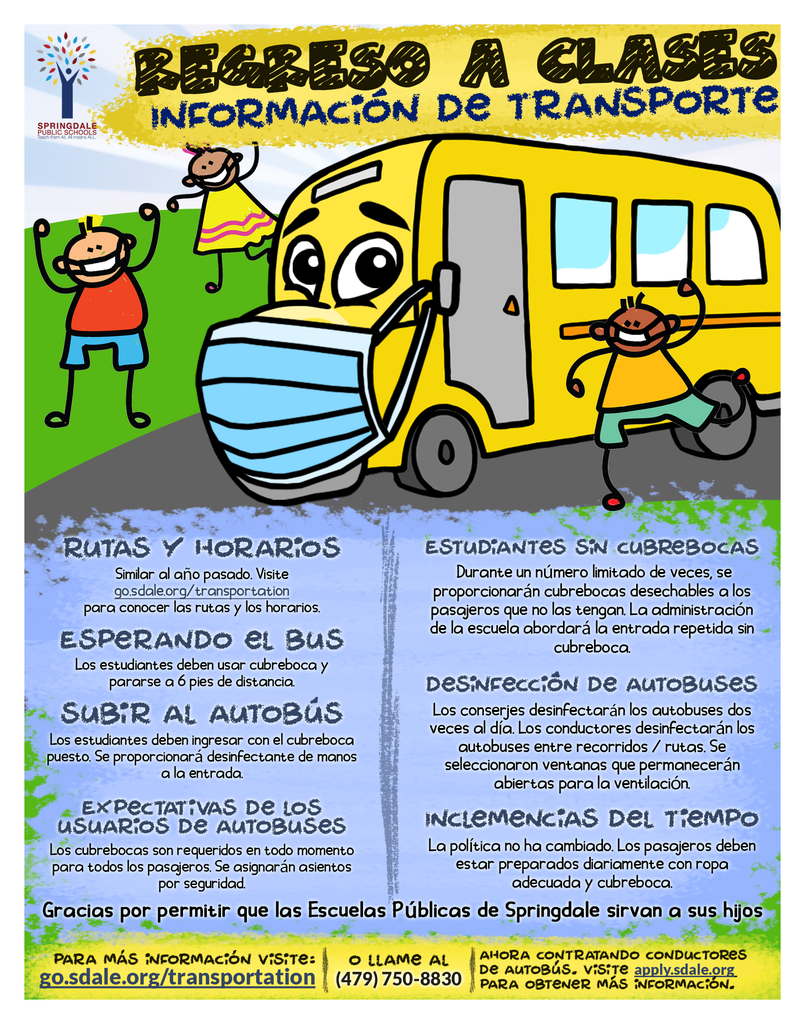 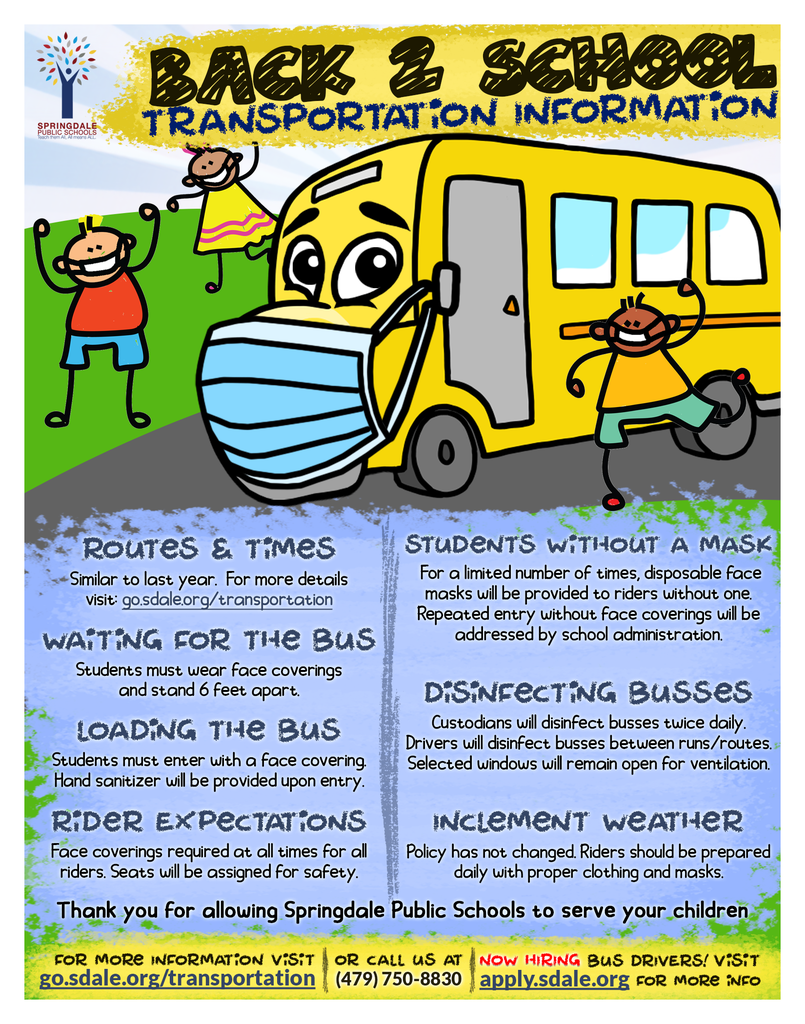 Springdale School District about 18 hours ago

This is another in a series of feature stories about Springdale School Board Members.

Playing high school football in Russellville, his hometown, Kevin Ownbey already was impressed with Springdale. No matter the subject, Springdale’s excellence was just as apparent to Ownbey from his first exposure to the school district as it is now.

“When I was playing football at Russellville High School, Springdale thumped us every time we drove up the mountain,” Ownbey recalls. “Springdale always had the edge whether it was athletics, band or education.

In his 10th year as a member of the school board, Ownbey believes the Springdale District is as strong as ever.

“There is excellence in everything we do,” says Ownbey. “The magnitude of care our teachers have for their students is huge. The community partners that walk hand in hand with our schools provide great benefits for everyone. Being on the board is time consuming but very rewarding. It gives us exposure to our buildings, our students and all the extracurricular activities that are offered.”

How did Ownbey become involved with the school board in the first place?

“I had been with Tyson Foods for 25 years and much of my time was spent on the road, away from my family,” Ownbey says. “I had a change of heart and began to realize my faith and family were more important than my work. I resigned at Tyson. My last day was on a Friday. The following Monday Jim Bradford, who was about to finish his time on the school board, called me about running for a spot on the board.

“Jim’s call was totally out of the blue to me. I didn’t know Jim or anything about the school board. I knew it was an elected position but that was it. I owe a lot to Jim Bradford. He took a leap of faith on me. Even though he asked me to run, he really vetted me. That was 2011 and I’ve been on the board ever since.”

What does he like most about being on the school board?

“I love everything about our district,” Ownbey responds. “I love how the different cultures work together. Seeing the love, compassion and overwhelming concern for our kids’ safety that exists in our district is impressive. I was school board president for three years and was exposed to Dr. Rollins’ visionary abilities. He could not only see the district now but how it would be five years from now with the ultimate goal always being taking care of our kids educationally and socially.”

Ownbey’s work with Tyson Foods and time on the school board has led him to say, “I love Springdale. It is my kids’ hometown. All three of our kids, Meg, Zach and Mollie are Har-Ber High School graduates. Meg is 26 and has a five year old who will be in kindergarten at Tyson Elementary. Zach is 24 and in construction management. Mollie is in apparel management. My wife, Holly, has been a teacher at Tyson Elementary for 18 years. I love this district.”

What has been the most difficult aspect of being on the school board?

“The most difficult time for me personally and professionally was being board president for most of the time Dr. Rollins was transitioning out of the district,” Ownbey says. “Dr. Rollins taught me all about the district. In Northwest Arkansas there has been Don Tyson, Sam Walton, J.B. Hunt and Jim Rollins. He has been as impactful to education as those others were to entrepreneurship.

“As superintendent, he prepared our district for transition and the future. He began preparing us years ago. In the position he’s in now, as president of Northwest Technical Institute, he will be able to create two legacies. He will help Springdale Schools partner with NWTI to create unlimited opportunities for graduates not only of Springdale but of schools all over Northwest Arkansas.”

Ownbey was on the board when Dr. Jared Cleveland, current superintendent, was named deputy superintendent seven years ago and is confident Dr. Cleveland will build on Rollins’ legacy.

“Jared is compassionate and looks at things from every possible angle,” Ownbey says. “He is ultimately most concerned about the safety of our staff and kids. His thought process includes the well being of every student.

“I like the plan he and our administrative staff developed for school this year. He has given excellent guidance as he’s worked with Johnny Key, the state’s commissioner of education.”

Grateful for his time with Tyson Foods and enjoying his tenure on the school board, Kevin Ownbey is among the extraordinary people who help make Springdale Public Schools #THEChoice. 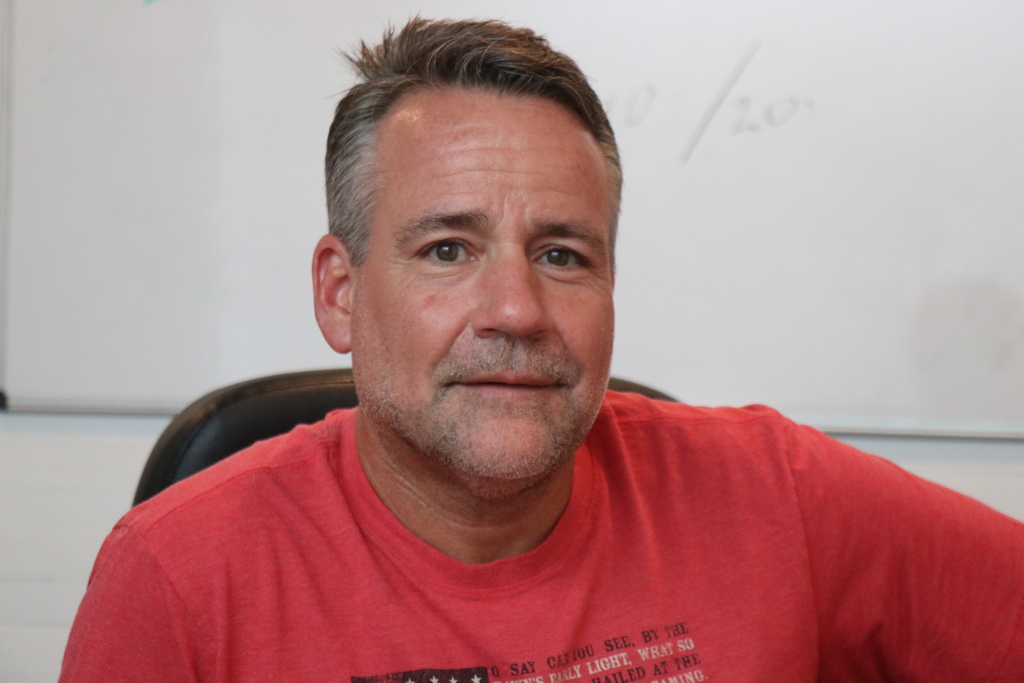 Springdale School District about 22 hours ago

Springdale Schools are open for enrollment. If your student is not yet enrolled, please call your school as soon as possible. If you aren't sure what school you are zoned for, please call the district office at 750-8800. #THEChoice

Springdale School District about 23 hours ago

District students who scored 5 on AP exams were given yard signs celebrating their success. There were 190 scores of 5 by district students, 18 more than in 2019, even though fewer students took AP tests. High achieving students help make Springdale Public Schools #THEChoice. 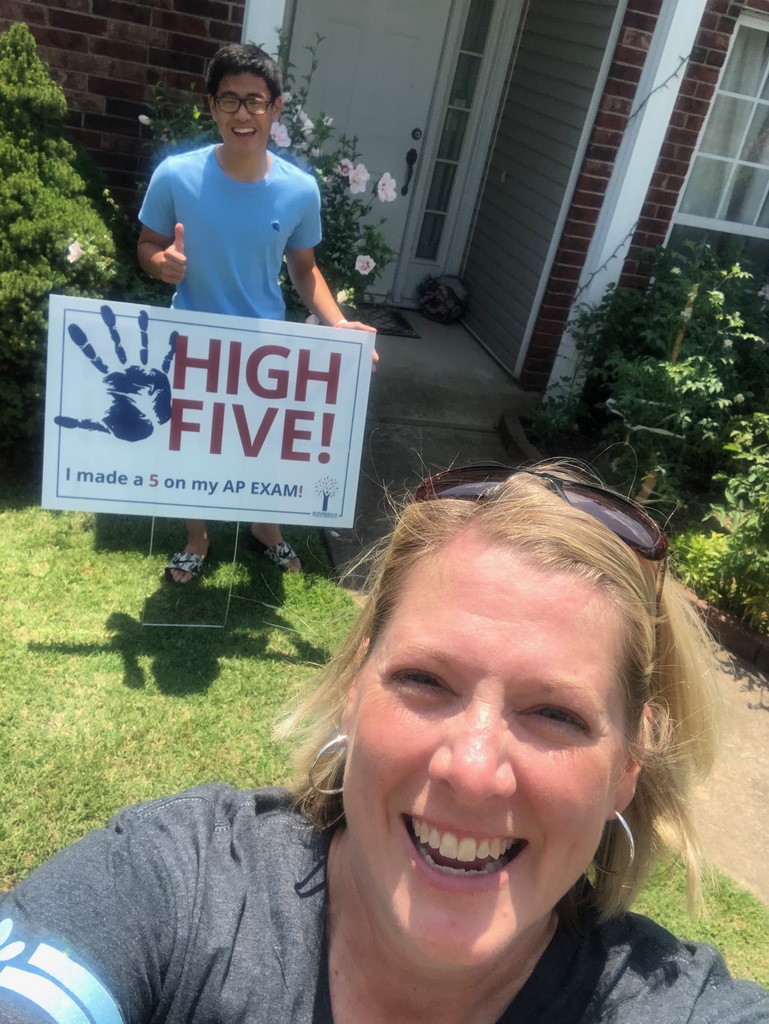 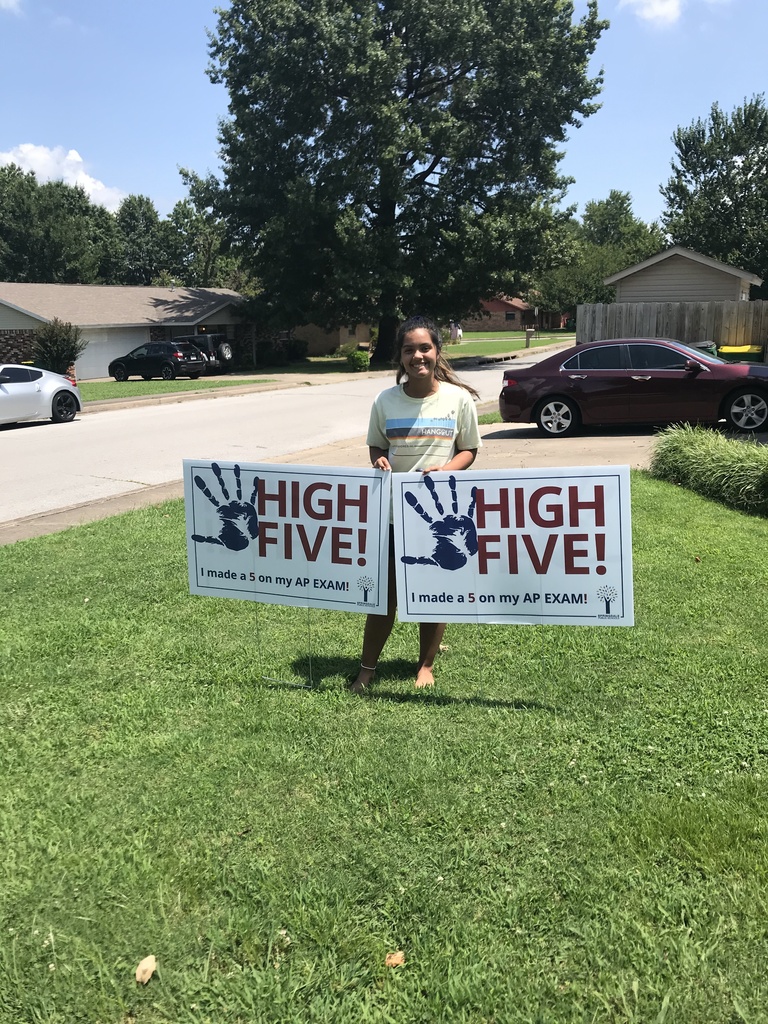 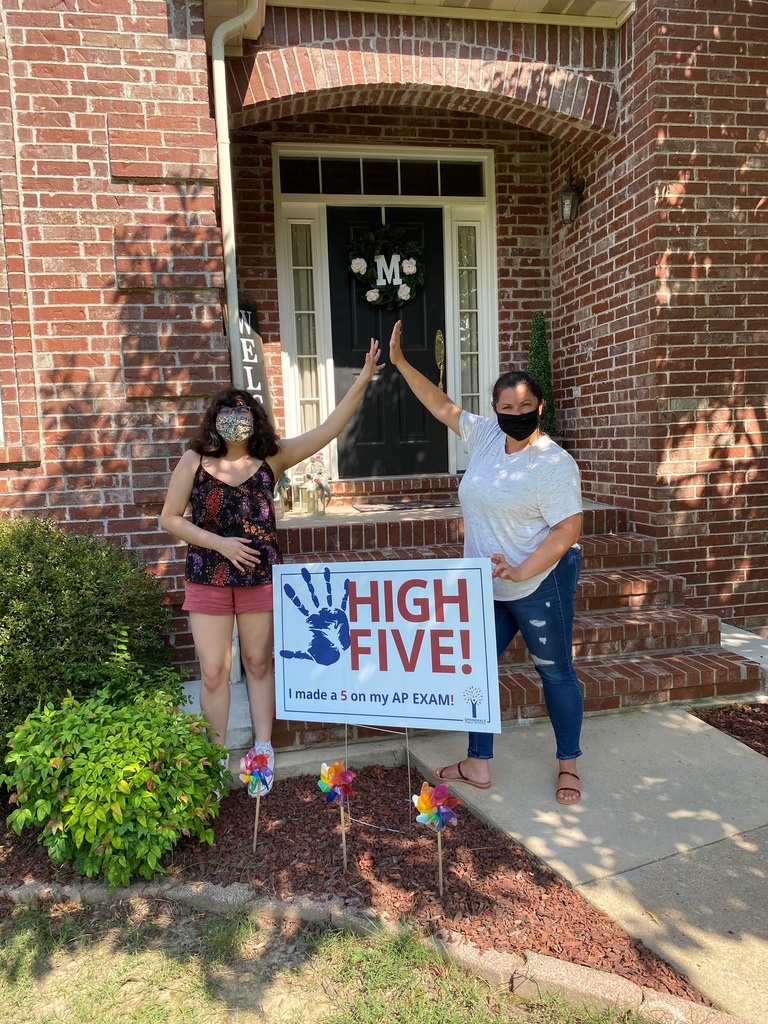 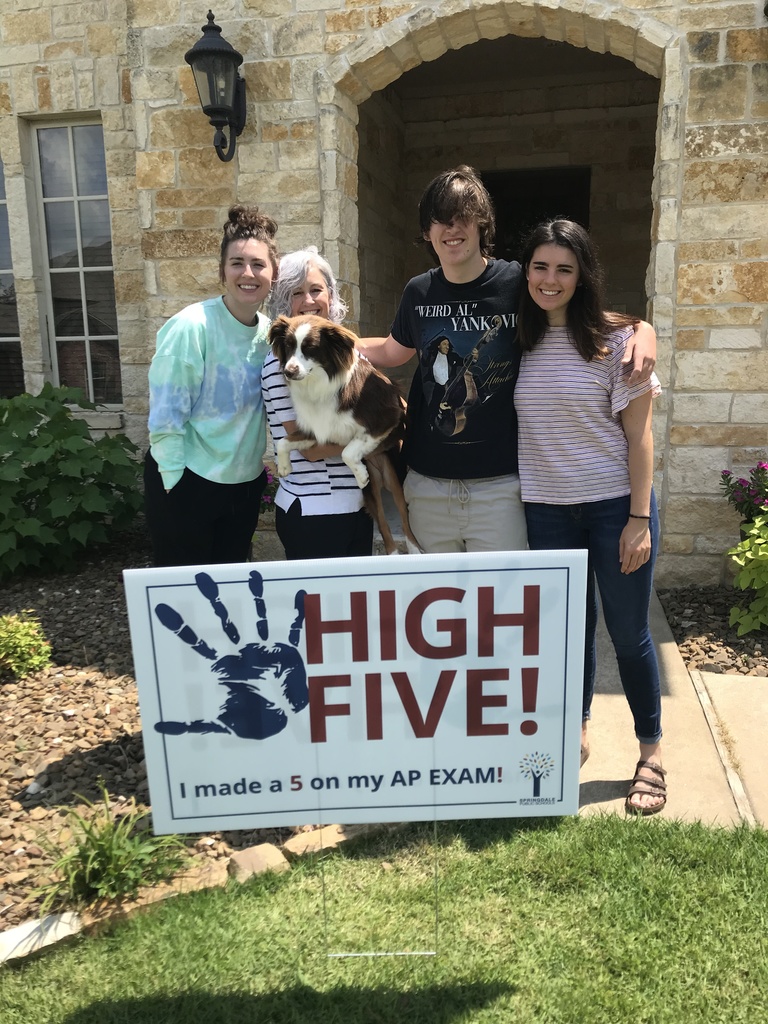 Before and After School Programs

Thriving in a safe environment, students are creatively engaged within a schedule that meets family needs

Read more about Before and After School Programs

Cutting edge opportunities in coding, cyber security, and many other classes,starting as early as kindergarten

The largest Pre-K program in the state sets up your young scholar for academic, emotional, and social success

The largest Pre-K program in the state sets up your young scholar for academic, emotional, and social success

Parents and students develop communication skills together in the largest family literacy program in the United States.

Providing increased access to vital healthcare for our families and the community.

Providing a device for each child to extend learning opportunities

Teaching the whole child in an outdoor environment makes for happier, healthier, and more enthusiastic learners

Highly competitive teams blending science and engineering with a focus on design, construction, and operation.

Leading the state in assisting students and families to achieve continued educational success.

Dedicated to making sure students have healthy eating opportunities in the summer months.

Teach them All, All means All.